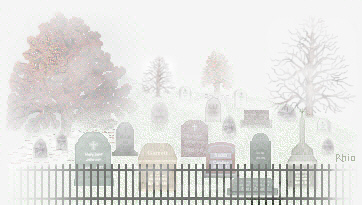 Enter your email address to subscribe to this website and receive notifications of new posts by email.